Captured in Cloud City by Darth Vader, Princess Leia Organa and Chewbacca were rescued by Lando Calrissian while being led to Vader’s ship. This Princess Leia Organa (Bespin Escape) action figure is inspired by the character in Star Wars: The Empire Strikes Back, and makes its first-ever appearance in the Vintage Collection line 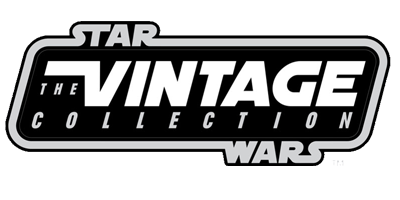