Color by collection
Goodbye all black with only a splash of red! The new 2020 Black Series packaging features a stripe of color specific to each Star Wars media that carries through to a face on the right panel and back of the box. So far we have a handful of colors revealed:

Stories across figures
In addition to a splash of color, The Black Series action figure boxes now feature a more detailed character drawing located on the right panel compared to the more subtle sketch on the previous versions. Characters are also placed in scenery specific to the media they are from. Connect other figures from the same media for a dynamic scene with sequential numbers! We eagerly await to see how each of these scenes progress and look forward to new ones.

A new angle
The new character sketches and color pop have better visibility with the improved angled right panel. Goodbye square boxes and hello to a new design for your collection!

Are you excited about the new Black Series packaging for 2020 and beyond? Make sure you get your pre-orders in soon to not miss out! 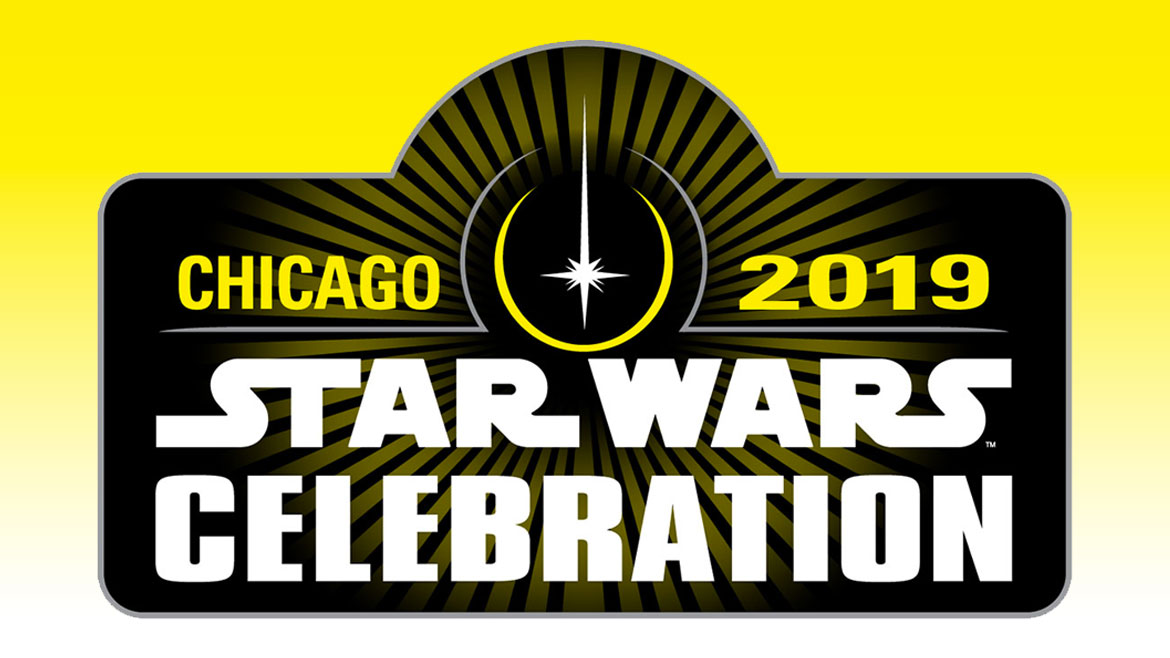 That's a wrap on Star Wars Celebration 2019 in Chicago! There were many exciting announcements from Episode IX The Rise Of Skywalker to a first look upcoming live-action show, The Mandalorian. While some of the most exciting entertainment launches come after the summer, a number of new action figures and collectibles are now available for [...] 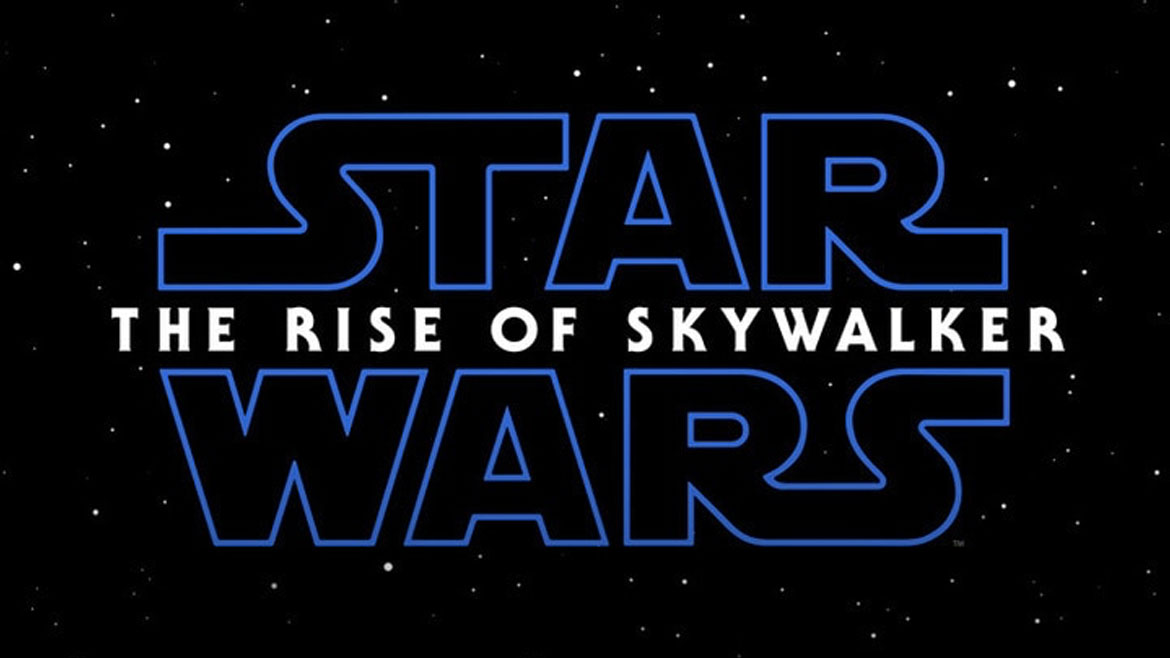 The day has arrived! Star Wars EPISODE IX is titled The Rise Of Skywalker. The final installment of the Skywalker Saga comes to theaters this December. Interestingly, StarWars.com has been hyping the upcoming film with reference to the "Skywalker saga", which seemed to be a newer phrase. Perhaps that was a hint!  The Rise Of Skywalker [...] 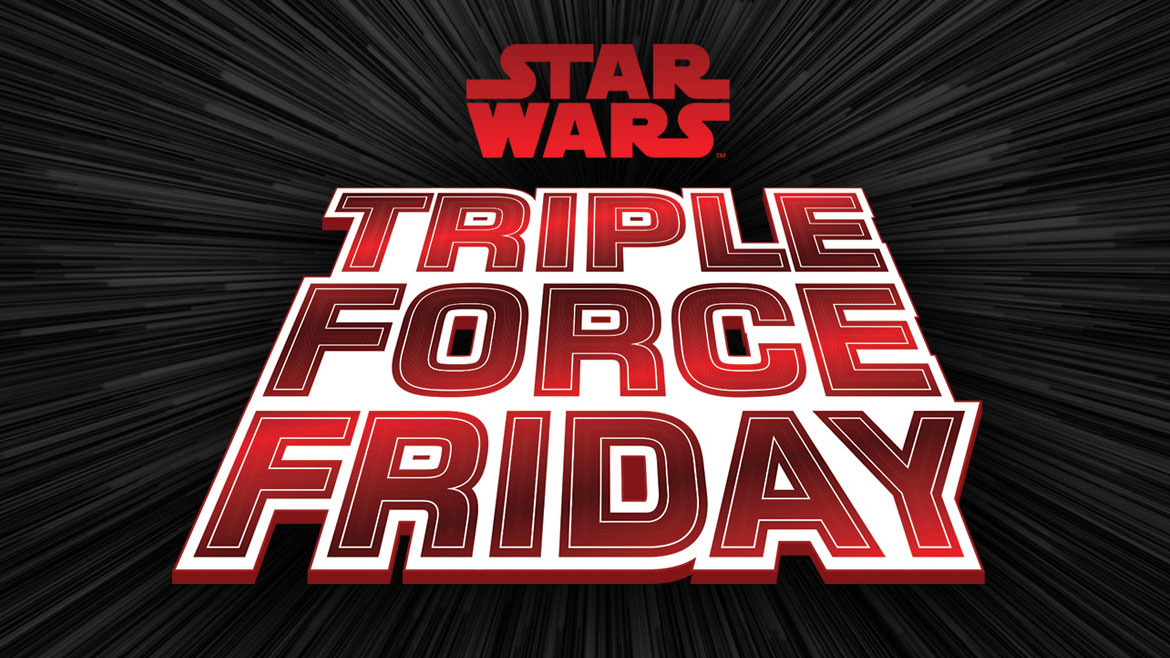 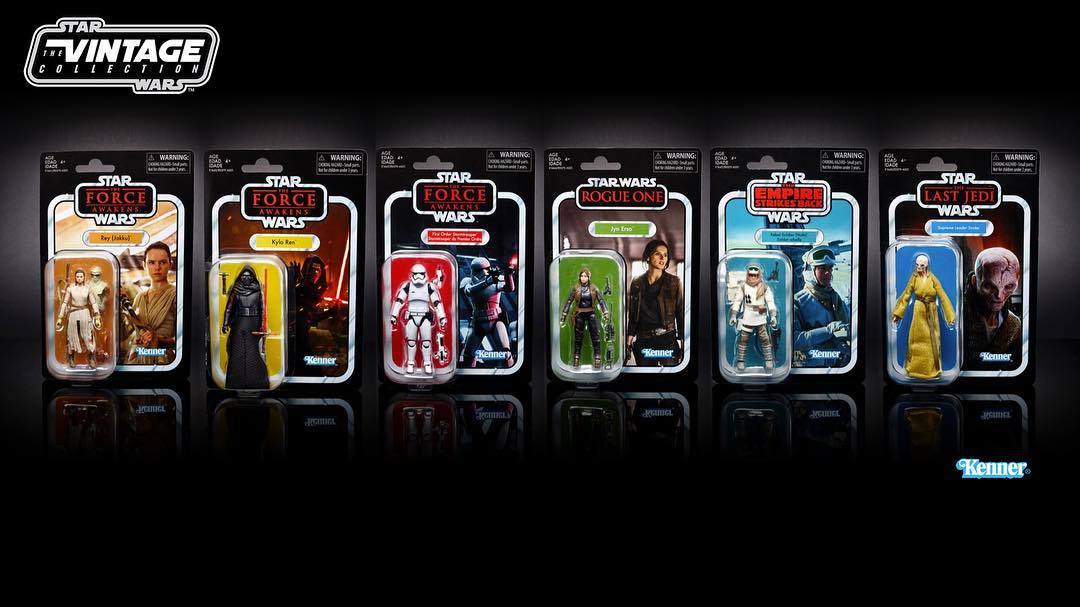 The Vintage Collection is back!