This item is not available for purchase 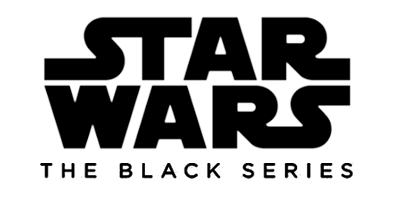