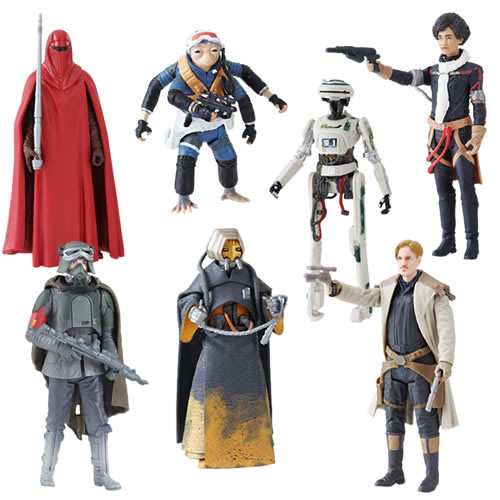 Each figure is brand new and factory sealed. Case assortment subject to change by Hasbro.