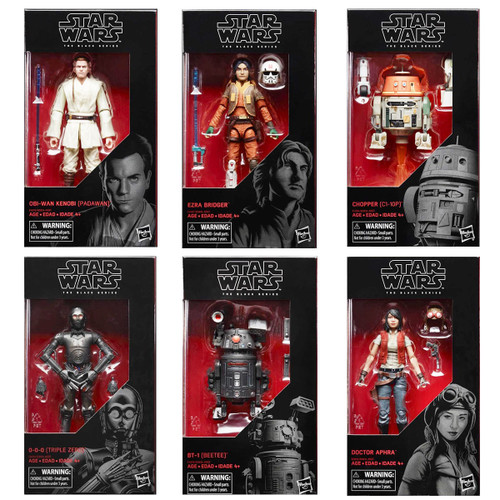 Each figure is brand new and factory sealed.